So I’m on vacation at the moment… which normally means that I’m at home, baking cakes and watching Sailor Moon. However, this time it means I’m sitting up in a hotel room in a completely different country, fiddling around on my iPad instead of sleeping. Also, I don’t speak any of the languages here. You’d think I’d be freaking out a bit.

Instead, I find myself thinking about how much of a relief it is to be able to stand up whenever I want after nearly 7 hours in an airplane. I’m also dwelling a lot on the ending of the in-flight movie I watched: Me and Earl and the Dying Girl. Spoiler alert: it’s sad.

I’m also thinking about the man on crutches I saw while our bus made its way back to the hotel. His legs appeared to be completely useless as he swung them about like a pendulum, yet, when the headlights of a car fell on him while he was in the intersection, he smiled, waved, and promptly did the most enthusiastic handstand I’ve ever seen.

I also find myself thinking about the moon – which is a thing I do a lot, apparently. Funny thing – I feel like I’m half a world away from home, and yet it looks exactly the dang same here as it does there. 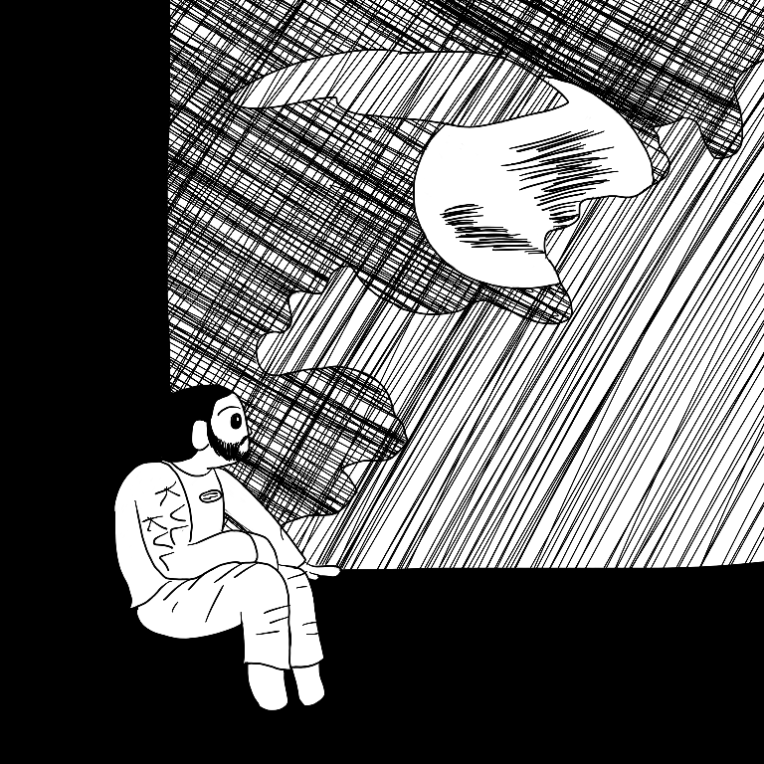